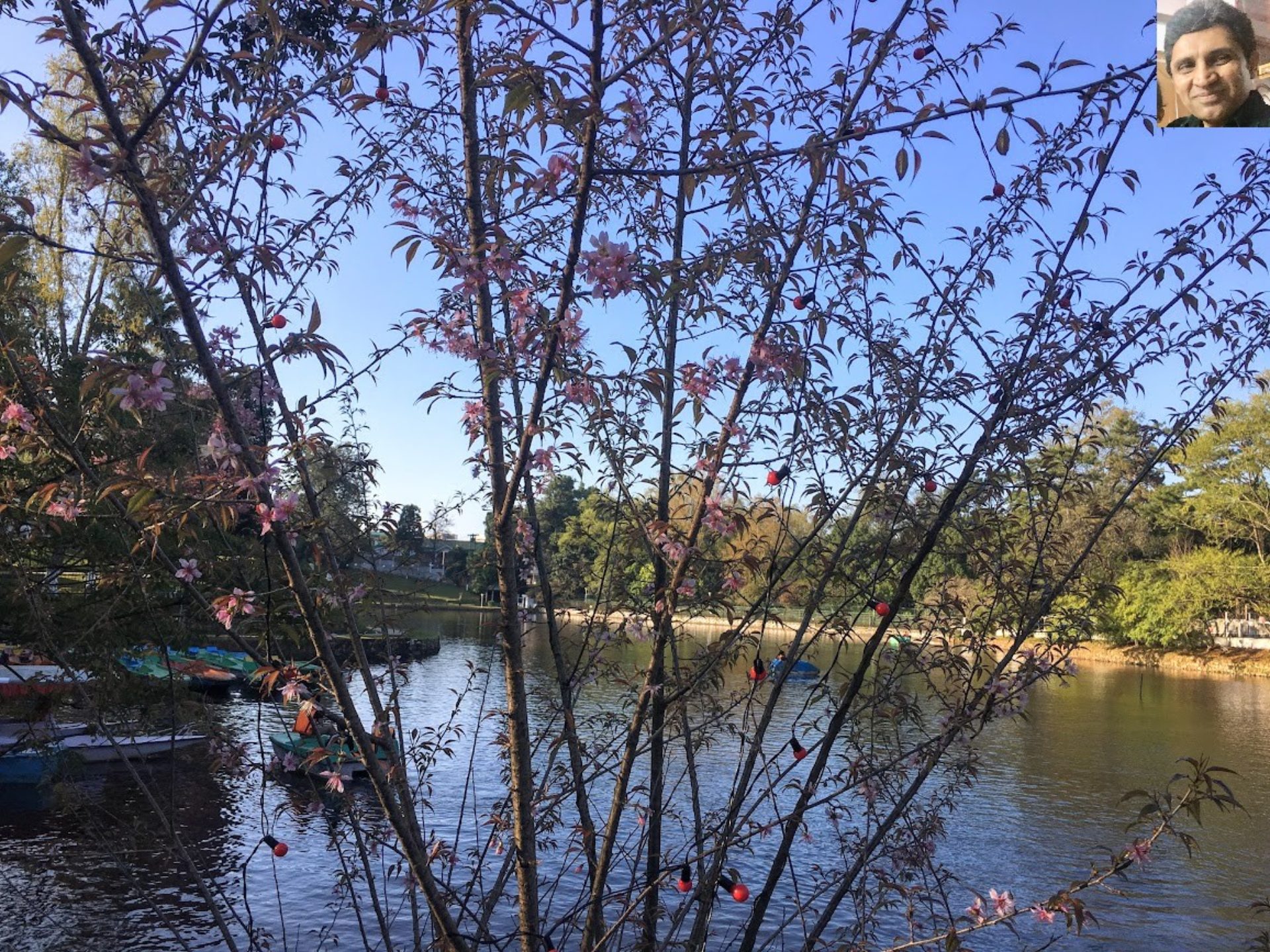 Concerns have been expressed that artificial intelligence is detrimental to the job growth as more automation means fewer jobs for common man. I agree that in the years to come lot of human activity will become redundant due to an increased ability of robots and intelligent machines, which not only can perform the tasks more efficiently than human but also take decisions which are as good as- and some times better than- humans. Imagine driver-less cars making many drivers unemployed, intelligent diagnostics replacing many a physician and numerous employment modes moving to intelligent machines.

While, this is intuitive to think that fewer human actions can sustain human civilization at the current level -unless destroyed by ourselves through undesired activities- what is not intuitive is that paid employment and jobs are not essential to human civilization. Human civilization has developed its economic structure based on the availability of workforce and the unattended tasks. Automation is NOT going to reduce human ability to do those tasks but improve it. Human civilization needs food, clothes, means of travel and health related support. Civilization’s ability to do these tasks is going to improve with the advent of intelligent machines. The problem really is how the product emerging from these automated systems will be made available to a common man. If more food is produced by machines in the farm due to intelligent systems or if a surgery can be performed by machines, why should that be charged exorbitantly under the excuse of artificial costs. These products and technologies should be available to common man at almost zero price. The big companies who own these products have developed these technologies not by simple investment of their money but through the serious efforts of humanity as a whole and the fruit of technology should be returned to the humanity at the cost prices without unfair profits. If the prices of items and services that humanity needs truly reflect the cost their production incurs in the current time scales, the real need for employment and jobs from a common job-seeker’s perspective would also be grossly reduced. After all, we will continue to produce more food, then why should a lot of people starve? This could happen only if the technologies based on artificial intelligence and any kind of automation and human knowledge are allowed to be controlled by private and monopolizing hands. To protect itself from  a disaster and chaos, humanity does not need to bother about unemployment, but focus its guns on trying to get a fair distribution of the produce and services that civilization has the ability to provide.

Why should all humans spend 8 hours in the office everyday,  if their seniors have already enabled machines to learn what to do and how!!